Register with your email address

Forgotten your password? Enter you email address and you will receive a message with instructions to recover your password.

WHY IS THIS PROJECT WORTH TO SUPPORT

Aden’s political activity is a unique testimony to understand the tormented history of Somalia over the last sixty years. Aden has experienced at first hand the Somali dreams, hopes, plans, failures and tragedies, following the end of colonization until the civil war and the Diaspora. His books are an asset not only for Somali people who want to know about their history from the point of view a reliable character, but also for scholars who are seeking for an essential source of knowledge. The absence of international editions of these books restricts the sharing of such a legacy. Hence the reason for this project aimed at the translation of the two books(process completed) – so far available only in Italian – and their publication in a single scientific volume (in progress).

The project is powered by the promotion committee "Back to Mogadishu" and Cesvi Fondazione Onlus, an italian humanitarian organization working for global solidarity since 1985.

Mohamed Aden Sheikh was a Somali surgeon and politician born in 1936. He entered politics in the 1970s, when the regime of Siad Barre attempted to make a radical change in the Somali pastoral society on behalf of “scientific socialism”.

He first got imprisoned on political grounds in 1975. He was arrested a second time in 1982 by the dictator Siad Barre and kept in complete isolation for six years in the prison of Labatan Girow. In 1984 Amnesty International appointed him “Prisoner of Conscience of the year”. Released in 1989, he moved to Italy where he worked as a surgeon and Turin Councilman from 1997 until 2001. He was also the former Head of the Piedmont Centre for African Studies. He promoted and wanted the construction of a children’s hospital in Somaliland, which aimed at combining the modern European conception of hospital with Somali cultural specificities.

The Hospital – inaugurated after he passed away in 2010 – bears his name: Mohamed Aden Sheikh (MAS) Children Teaching Hospital (Hargeisa, Somaliland).

*From top left to bottom right 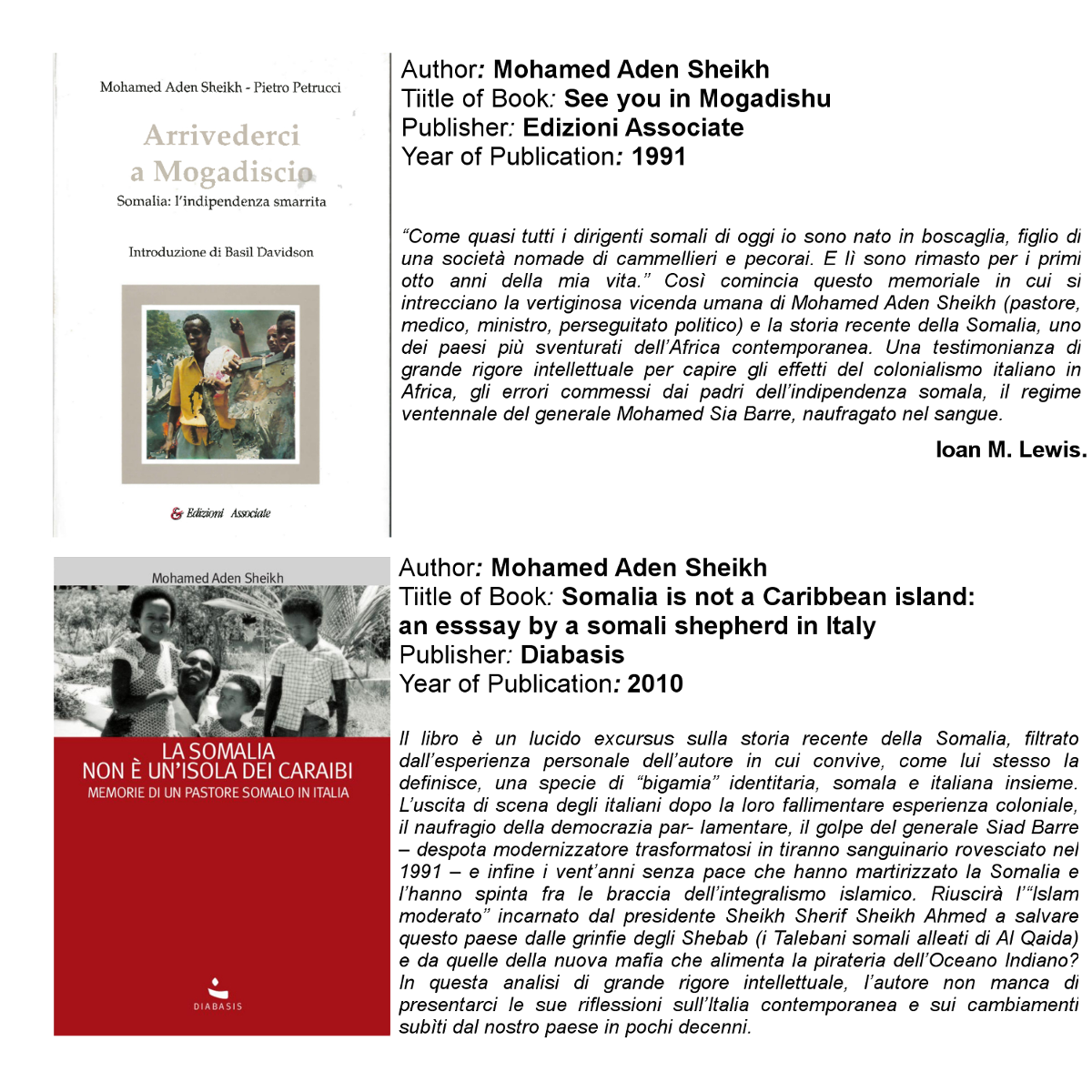 *Below, two letters from Basil Davidson and Ioan M. Lewis, on the importance to translate the two books into English. 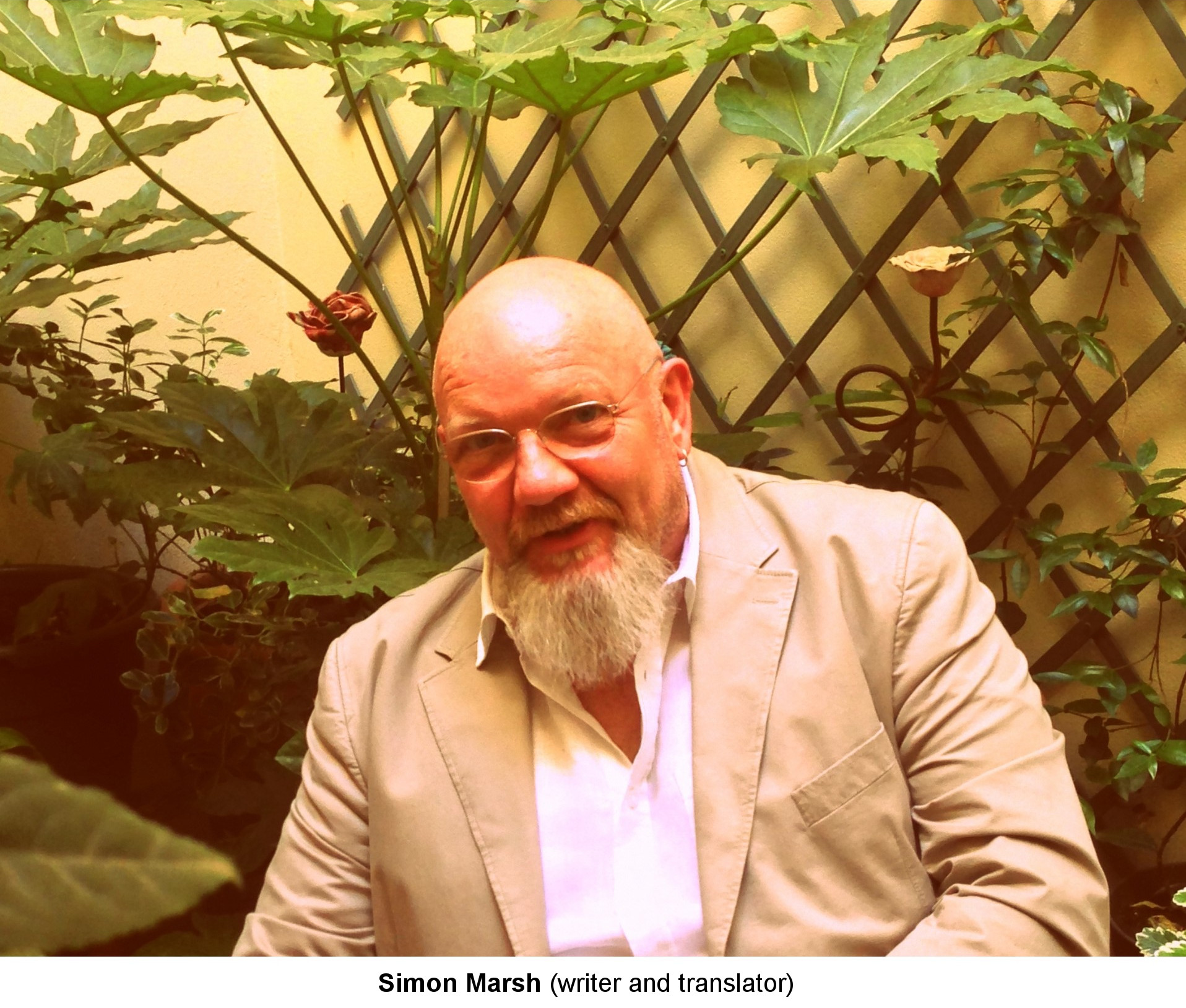 HOW DID WE USE THE FUNDS*

*The extra funds will be allocated to Cesvi's projects in Somalia aimed at supporting and improving the resilience of rural communities and IDPs (Internal Displaced People) in the area.

You'll be acknowledged within the eBook.

Receive the eBook format by e-mail.

Both acknowledgement and eBook.

You'll be acknowledged within the eBook.

Receive the eBook format by e-mail.

Both acknowledgement and eBook.